Buy Your SUP with Bitcoins! 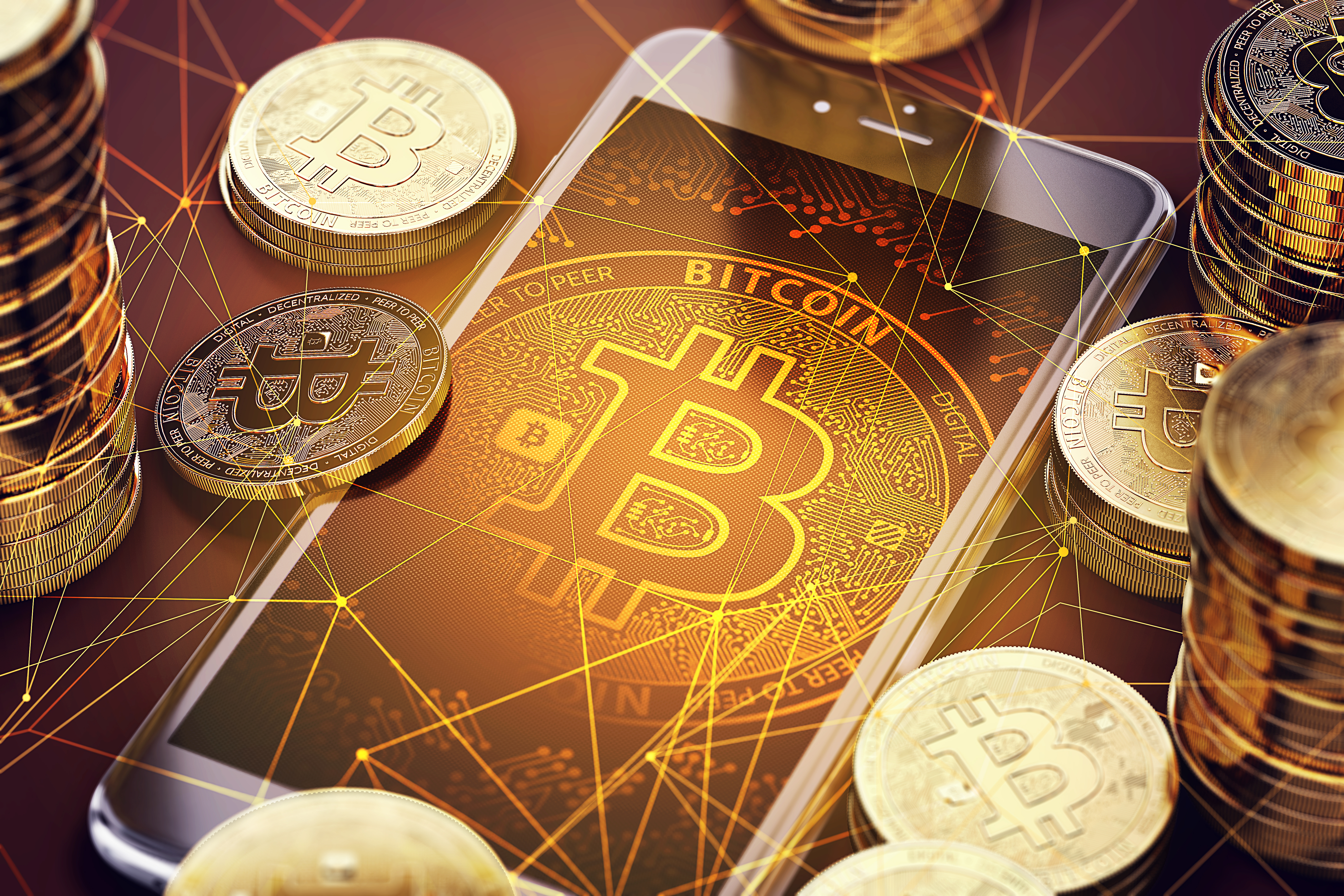 In the past year, crypto-currencies in general, and Bitcoin in particular, have drawn a lot of media attention. Finance experts are flocking to the blockchain party as bitcoin experiences a ten-fold increase, surging from $600 a bitcoin in September 2016 to over $7,000 a bitcoin in November 2017.

Though there is varying speculation about how far bitcoin values will go in the next twelve months, there is little argument as to which direction it will go. From silicon valley business magnets who herald bitcoin as shepherding in the new age of finance to investment advisors pooling their resources to create mega crypto-currency funds, analysts agree that bitcoin values will increase.

In an effort to establish their companies as front-runners in the burgeoning world of crypo-currency, several brand-name businesses have integrated bitcoin payment for their goods and services:

Dish Network – In May 2014, Dish announced that in an effort to “Listen to customers and provide them with the choice and convenience they want,” bitcoin would be offered as a payment option for Dish services.

Microsoft – In December 2014, the tech giant offered an option to use bitcoin to purchase content in Windows and Xbox stores. Microsoft also launched the Azure Blockchain as a service platform that allowed large-scale businesses to use bitcoin to facilitate financial settlements.

Intuit – The software giant behind Turbotax and Quickbooks BitPay announced integration of bitcoin payments into the QuickBooks PayByCoin service in late 2014.

Paypal – In September 2014, PayPal announced that it would begin accepting bitcoin as payment via its integration with Braintree.

Though SUP onthefly lacks the financial stature of the corporations listed above, the businesses owner, John Rounds, is bullish on the opportunities presented by Bitcoin and its sister crypto-currencies. “Bitcoin offers a solution to seamlessly transact business in a peer-to-peer environment. It’s not “your” currency or “my” currency anymore. It’s “our” currency.”

When asked how he handles bitcoin fluctuating value, Rounds says that he can immediately convert bitcoin transactions back to USD. Or he can choose to hold them in his bitcoin wallet. When Overstock started taking bitcoin as a means of payment, they committed to carrying 5% to 10% of bitcoin as reserves. Those reserves are now worth over twenty times their original value. SUP onthefly will follow a similar strategy in converting bitcoin to USD to pay suppliers, employee salaries and rent. But a small fraction will be held as bitcoin with the expectation that this payment method will continue to increase in popularity and its market value will rise.

When asked if accepting bitcoin transactions is risky, Rounds replies, “Sure. But it’s an acceptable risk. Kind of like owning a stand up paddle board business!”