The SUP on the Fly Story

SUP on the fly was born from a passion around adventure, the outdoors, rivers, lakes, oceans and fishing. The founders inspiration was drawn from spending his formative years in his parent’s outdoor store, Adventure Bound, in Ellicottville, NY. From canoe / kayak trips in Maine to backpacking in the Wind River Range and mountaineering in southern Chile and Peru, John always traveled with a fishing rod in his pack. He attended the Orvis fly fishing school at the age of 10, which sealed his fate as a fly fishing fanatic. From famous rivers like the Battenkill to small town creeks across upstate New York to mountain lakes and streams in Colorado and Wyoming and salt water adventures, John fished whenever time and opportunity allowed.

In 2009 John witnessed the his first Stand Up Paddle board while traveling in Hawaii, later that year purchased his first SUP. In addition to using the SUP for fitness, he used it to scout fish in the shallows along the shores of lakes in northern Michigan. In 2012, John floated and fished his first river on an SUP in Colorado and in 2014, experienced his first salt water flats fly fishing trip in the Yucatan on an SUP. The culmination of those experiences lead to founding SUP on the fly combining the sports of SUP, fly fishing and adventure travel.

Over the past 25 years, John has had the opportunity to work in all areas of the outdoor / sporting goods industry, including retail, sales management, global marketing, product development, sourcing, manufacturing, distribution and brand building. He and his wife Christy have also summited Aconcagua and have traveled internationally extensively with their three children. Leveraging those experiences, with a global perspective and assembling an amazing team will allow SUPonthefly to bring world class innovative products to the SUP and fishing communities around the world. 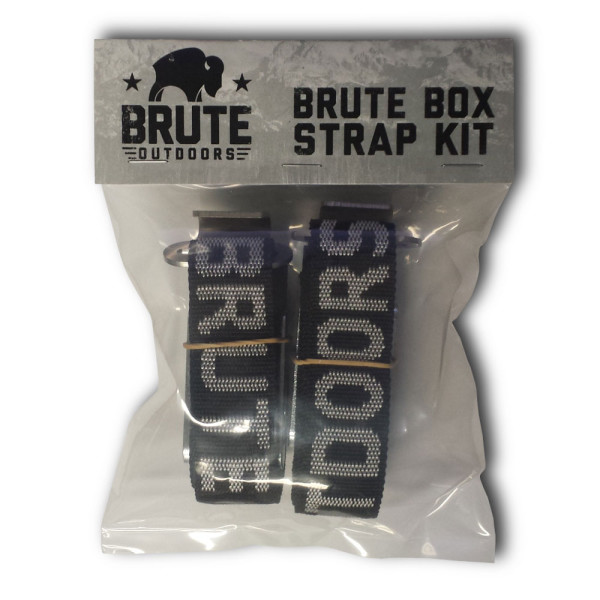 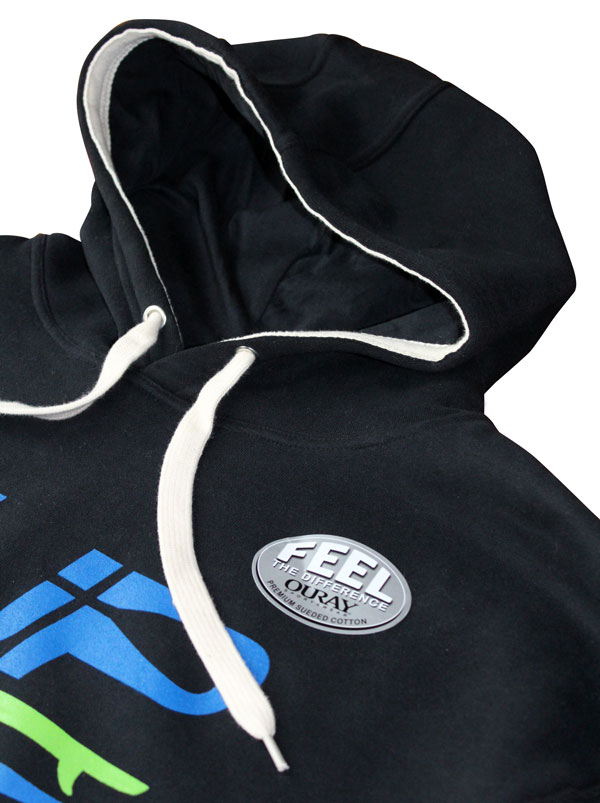 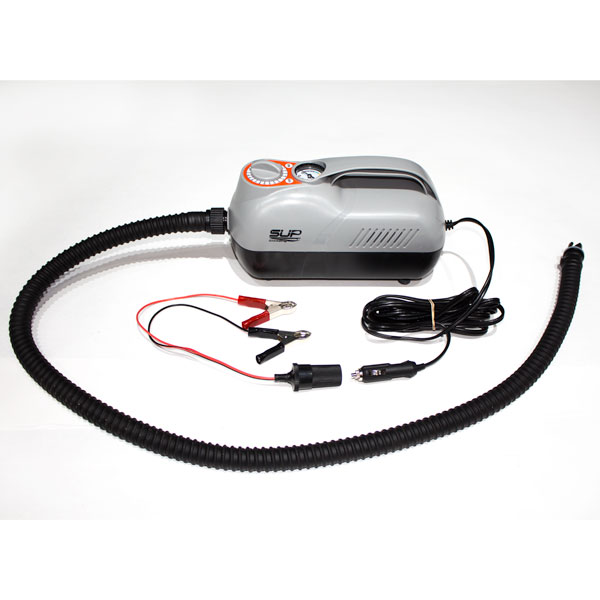 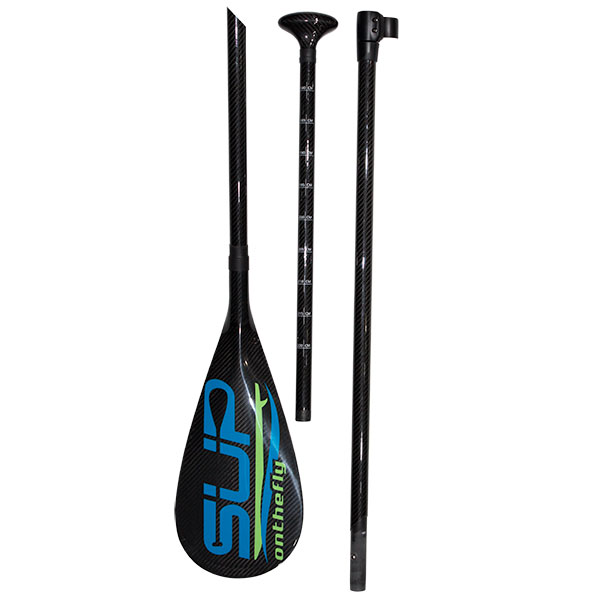 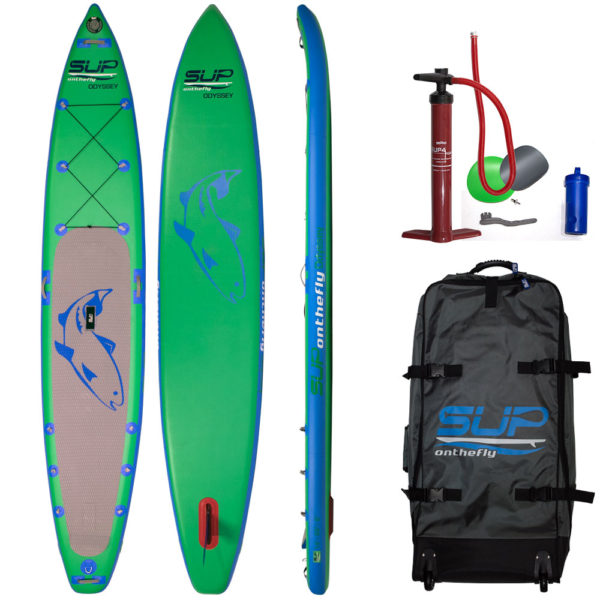 Odyssey Inflatable Stand Up Paddle Board 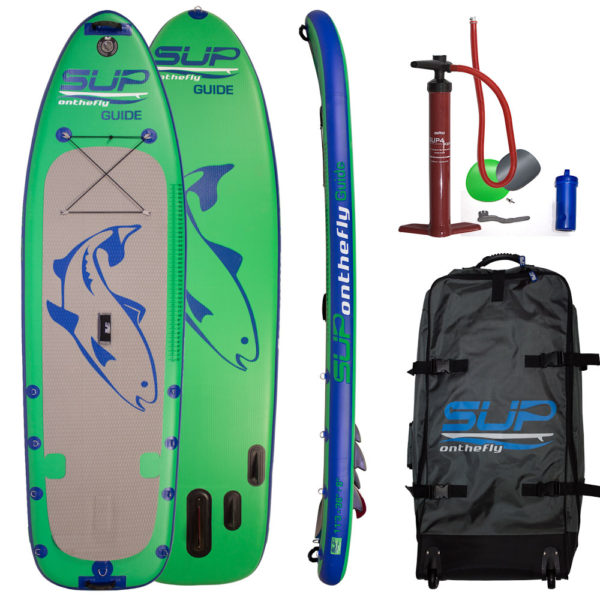 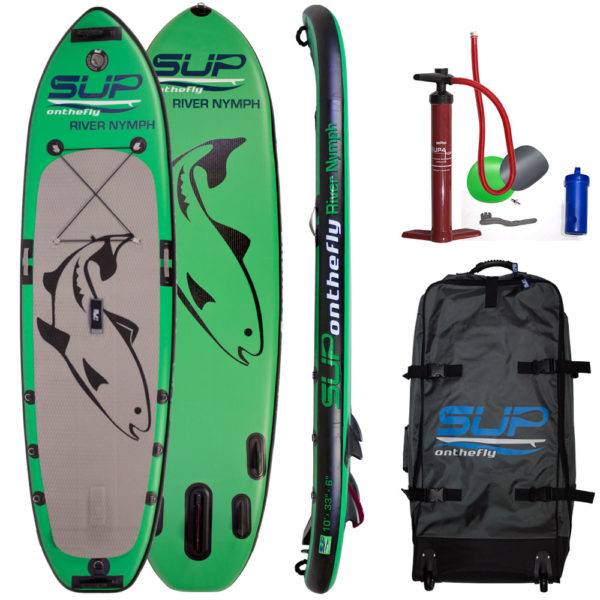 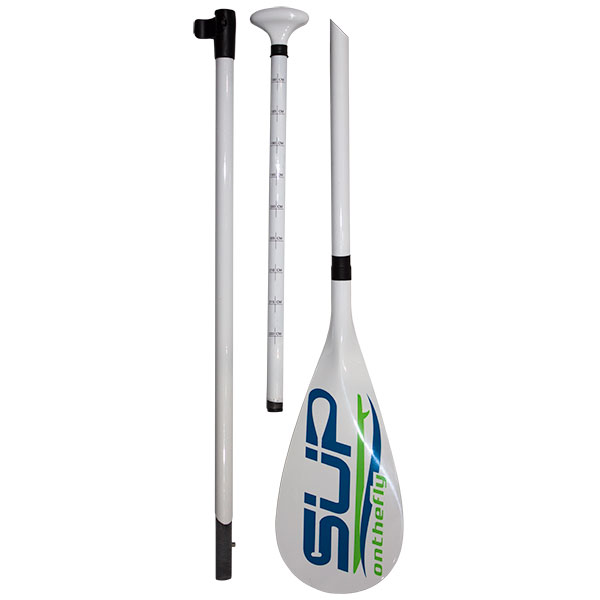 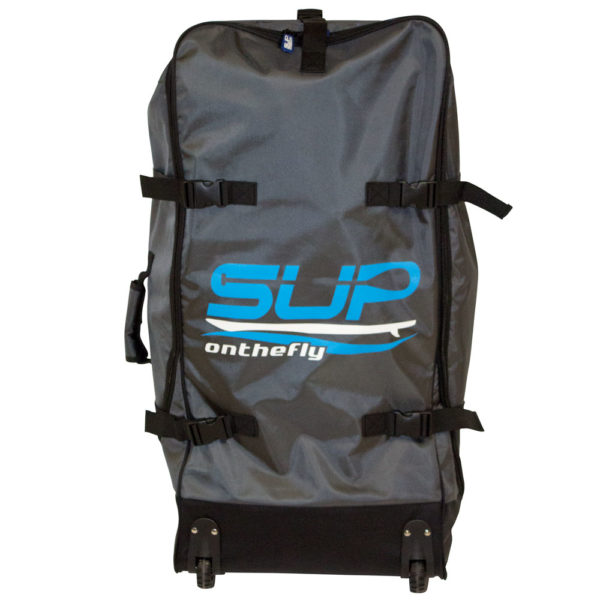